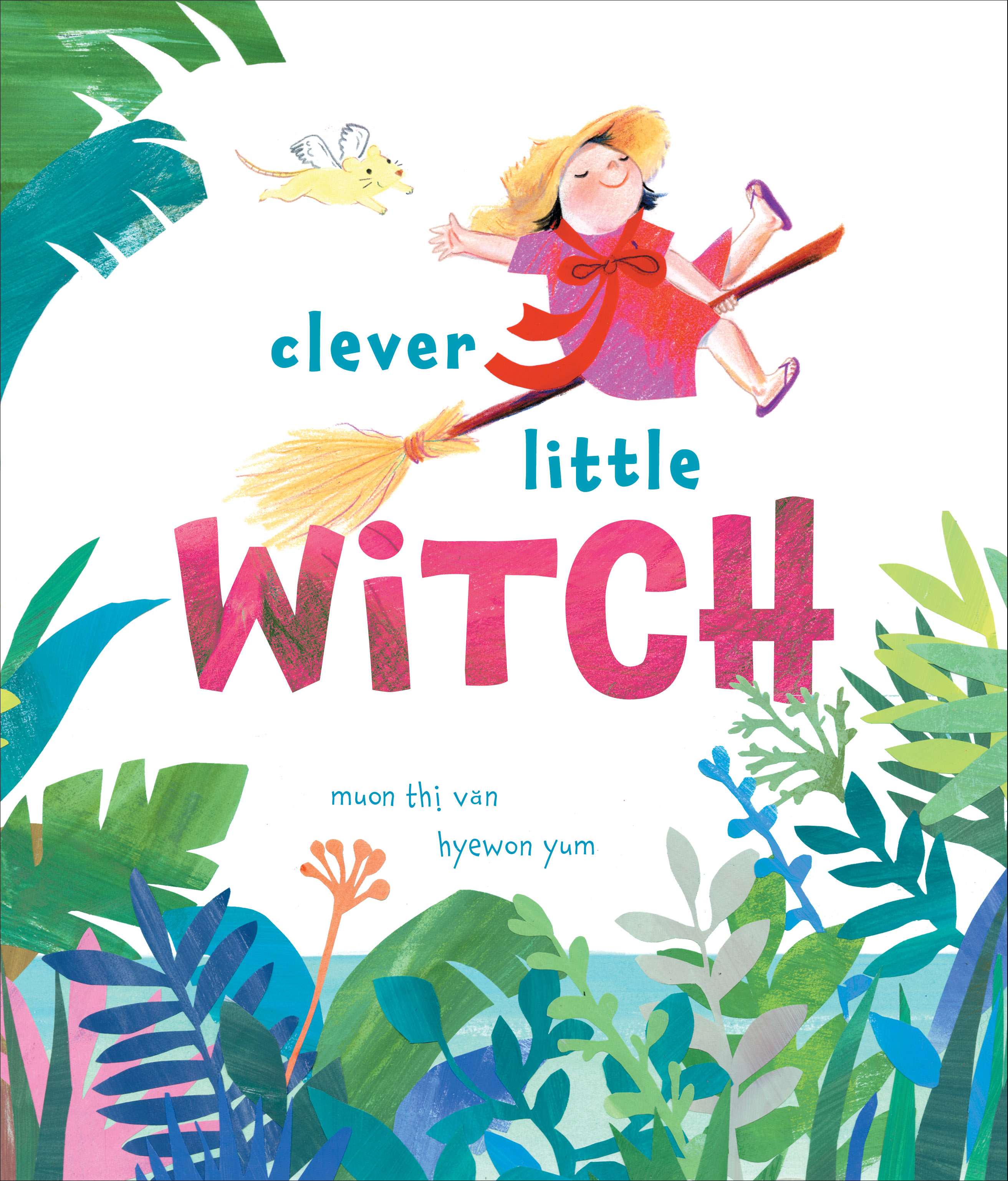 Magical mayhem and hilarity ensue when a clever little witch tries to turn her baby brother into a goldfish in this funny and imaginative picture book about sibling rivalry.

Little Linh is the cleverest little witch on Mãi Mãi island. She has everything she could need: a trusty broomstick, a powerful spell book, and a magical pet mouse. She also has a new brother named Baby Phu, and she does not like him one bit. He crashes her broomstick, eats pages out of her spell book, and keeps her up all night. Little Linh tried giving Baby Phu away, but nobody will take him, not even the Orphanage for Lost and Magical Creatures. Hyewon Yum is the author and illustrator of Puddle; The Twins’ Little Sister; Last Night, a Fiction Honorable Mention for the Bologna Ragazzi award and winner of the Golden Kite Award; There Are No Scary Wolves, winner of Society of Illustrators’ Founder’s Award; The Twins’ Blanket, a Junior Library Guild selection; and Mom, It’s My First Day of Kindergarten!, which won the Ezra Jack Keats New Illustrator Award and was selected as a Kirkus Reviews Best Book of the Year. Hyewon’s latest, A Piece of Home, written by Jeri Watts, received multiple starred reviews. Hyewon lives in Brooklyn, New York. Learn more at HyewonYum.com.