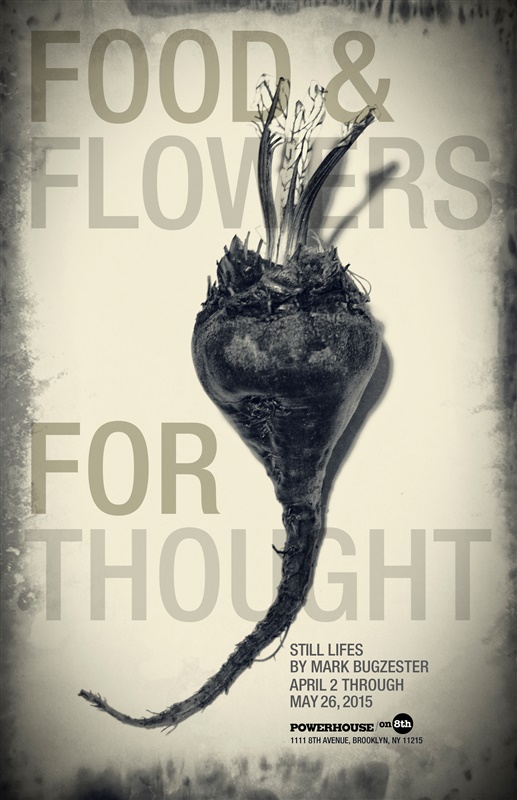 Mark Bugzester was born in New York City in 1954 to artist parents. The family moved to Paris when he was a year old, but returned to New York two years later where Mark spent the rest of his childhood. His father gave him a Pentax camera age 14, along with a book by Magnum “The Concerned Photographer.” This was Bugzester’s introduction to the work of such photographers as Robert Capa, Andre Kertesz and Werner Bichof. Their work inspired him a passion for the camera. He decided to dedicate himself to a life in photography.

At age 21, Mark landed a job as assistant to Bill King and was the assistant studio manger to Bill Connors and Joseph Santoro. He also did printing for famous photographers such as Arnold Newman, Stan Scheffer, and Robert Frank, subsequently he immersed himself in black and white photography.

In the late seventies, Bugzester moved to Paris and worked on his photography, landing jobs with French and Italian Vogue and numerous other magazines. He spent time in Milan, back in New York, and then Paris again for most of the eighties, where he had a number of exhibitions of his work. Bugzester opened his first fine art photo lab in Los Angeles in 1992, moving it the Rue Daguerre in Paris two years later, and then moving it yet again to Great Jones Street in downtown New York. Now retired from the printing business, Bugzester still lives, works, and plays in New York City.