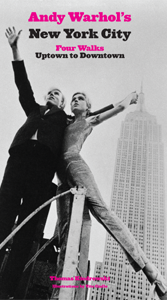 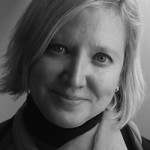 Catherine Johnson was born in Virginia moved to New York City in the 1980s, where she continues to live and work as a producer and book editor. She was on the original staff of the relaunch of Vanity Fair magazine, and in 1987 focused her career in photography as the American representative of British photographer, Norman Parkinson. She has been an editor and/or creative consultant for books including, Stieglitz and Photo-Secession: 1902 (Viking Studio/2002); The Luminous Years: Portraits at Mid-Century by Karl Bissinger (Abrams/2003); and Paris: 1962 (Rizzoli/2008); and she is the author of Dogs (Phaidon/2007), her collection of vernacular vintage photographs on the subject. She has served at The National Arts Club in New York City both as a member of the Board of Governors (2006-2009) and as Chair of the Photography Committee (2001-2010). 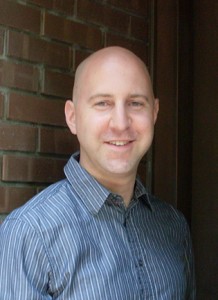 Thomas Kiedrowski leads tours to Warhol sites in New York City. He has a B.F A. in film and after working in Hollywood, now lives New York. The artist Vito Giallo was Andy Warhol’s first paid studio assistant. Giallo turned Wolfgang Beck’s large midtown studio loft into an art gallery, known to all as The Loft Gallery, and it was here that he gave Warhol his first New York one-man show in October 1954. Giallo, who ran a Madison Avenue antiques shop that Warhol frequented for many years, still lives in New York.